We have a winner…

We have a winner… Congratulations Veerle & Nilson on winning a wedding at Park Centraal Den Haag.

Thank you to everyone who shared the love with us, and we hope we can celebrate your love at Park Centraal one day soon.

We have a winner…

Thank you to everyone who shared the love with us, and we hope we can celebrate your love at Park Centraal one day soon. 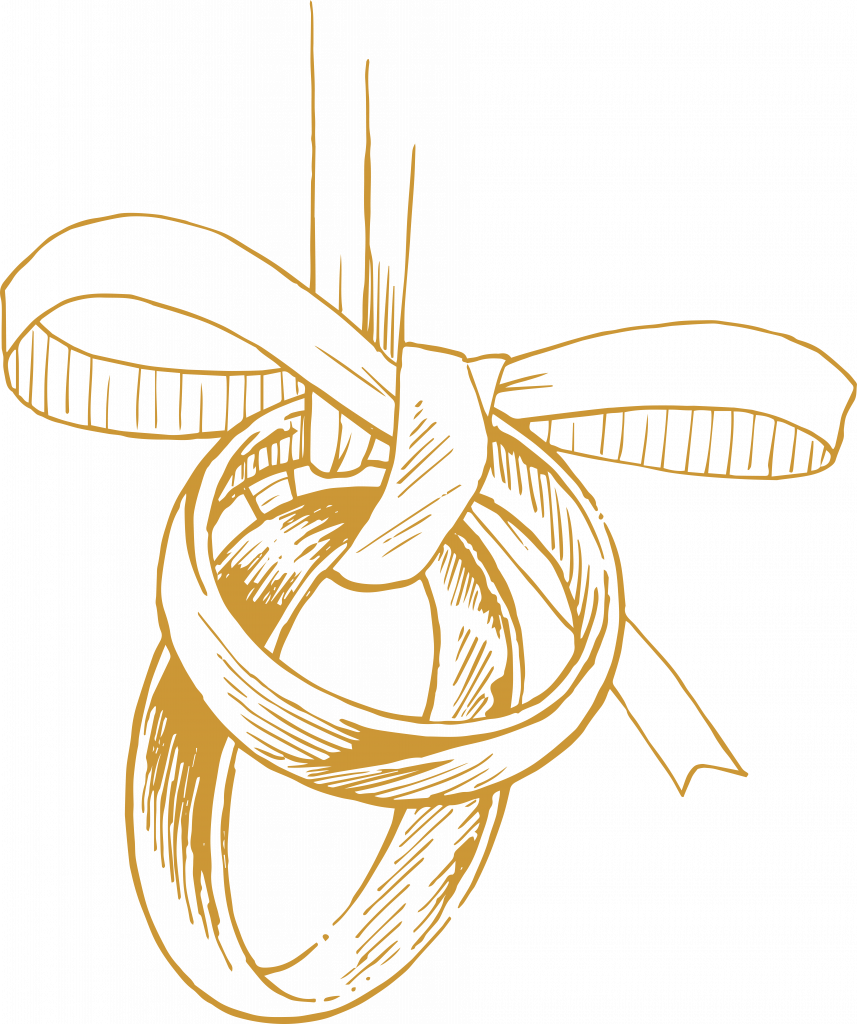 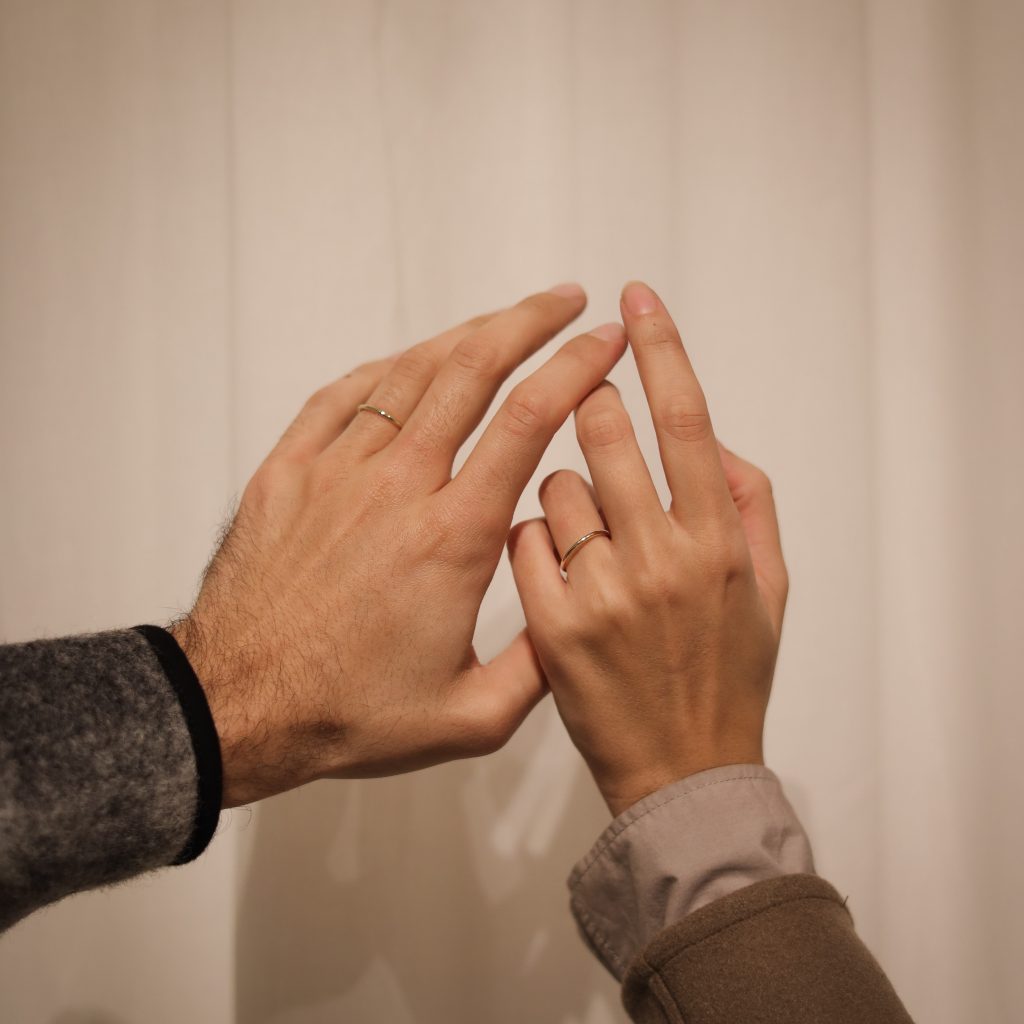 Eight years ago in Berlin, Alexander and Gerald met via a dating app, and Alexander visited Gerald at his restaurant. Gerald was serving Alexander drinks all evening. At a certain point, Alexander got a little tipsy and Gerald felt responsible, so he called a taxi and gave Alexander the keys to his house. By the time Gerald finished work and got home, Alexander was fast asleep and Gerald, not wanting to wake him, slept at a nearby hotel. At the thought of telling their future grandchildren their origin story, they decided to have a do-over. They went separately to see their beloved FKA Twigs in concert and pretended they were strangers in the crowd. The conversation started when Gerald spilled his beer on Alexander and the rest is history.

Four years ago, Veerle and Nilson met in Sydney, where a rainy day turned into a day they’d never forget. You know the typical scene where two people bump into each other and instantly fall in love? Well, with these love birds it went a bit differently. When Veerle bumped into Nilson, he wasn’t very pleased, but despite the awkwardness of the moment they felt that something magical happened when they locked eyes. They accidentally met a second time that day and there the caterpillars slowly turned into butterflies. Veerle and Nilson have been engaged for three years now, moved to the Netherlands and had to start over due to the pandemic. They went through it all together and are certain that they want to continue to do so for the rest of their lives.

Three years ago, a love story started innocently on Tinder with a swipe right. Much to their amusement, a Hague vs. Rotterdam debate ensued, as well as a humorous lie that one of them worked for NASA. But it was an unexpected coffee date at the Kurhaus in The Hague that sealed the deal forever. From Tinder love to tender love as they call it. “Finding Elias, on that huge worldwide web with millions of users is the highlight of my life,” Naomi said. Elias intended to make his proposal to Naomi very special, but Naomi’s dad became very sick, so Elias changed his plan to include her family. He surprised Naomi with a spontaneous proposal with her whole family, and she said yes. In the words of Naomi’s father, "Elias is finally my son too.”

One of our favourite Dutch jewellers. The winning couple gets 10% off a Workshop for Two where they can design and create their own wedding bands.

Our go-to Dutch hair salon. The winning couple gets a free hair analysis and three products worth €75 with their wedding hair appointment.

A brilliant Japanese flower stylist based in Rotterdam and Paris. The winning couple gets a complimentary bouquet when working with Yoko Negi as their wedding florist.

Learn About Wedding at Park Centraal

We know that every couple is different, therefore we offer a customisable experience. We are always available for recommendations and have well-established connections with The Hague’s best wedding planners and decorators. 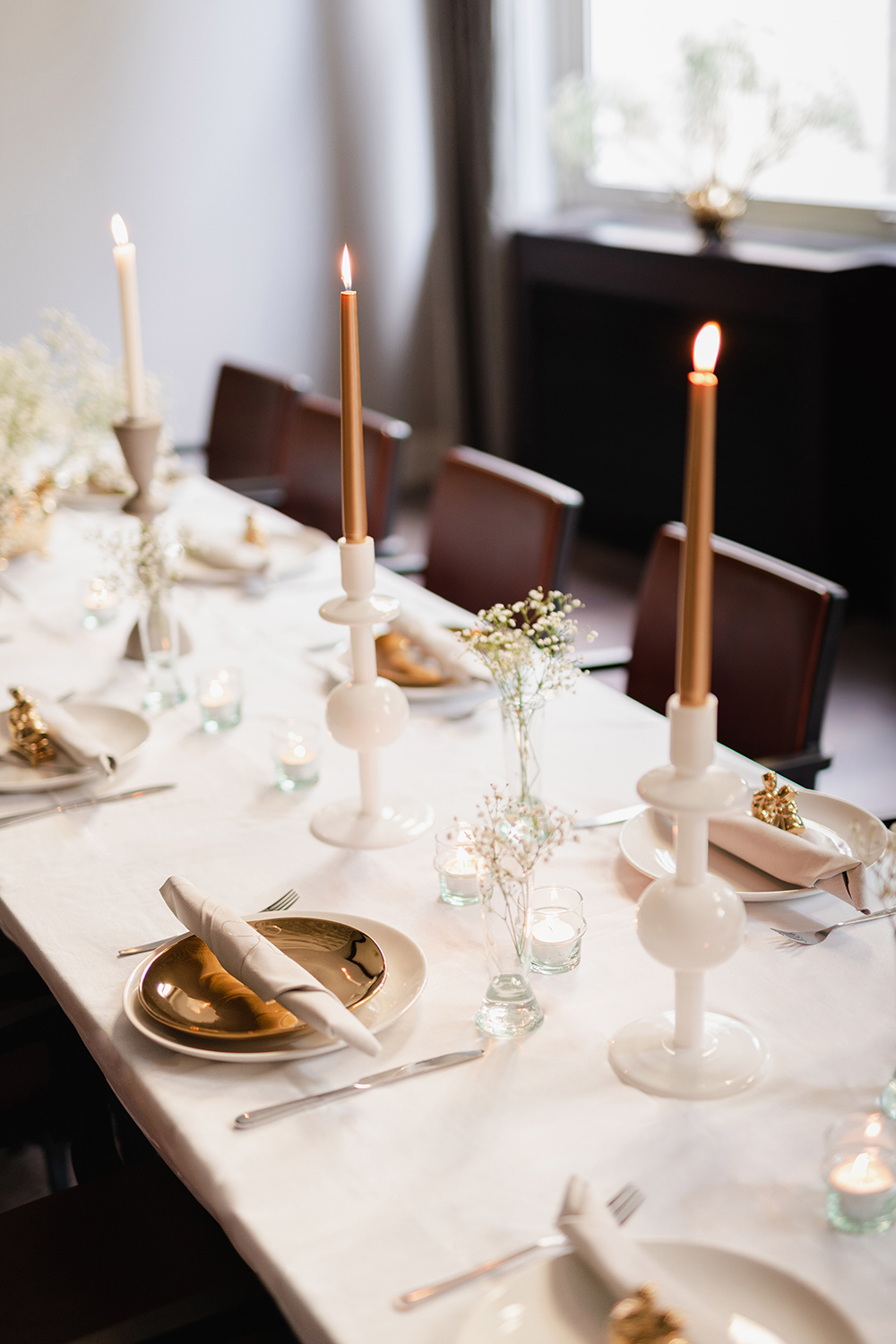 What You Will Get 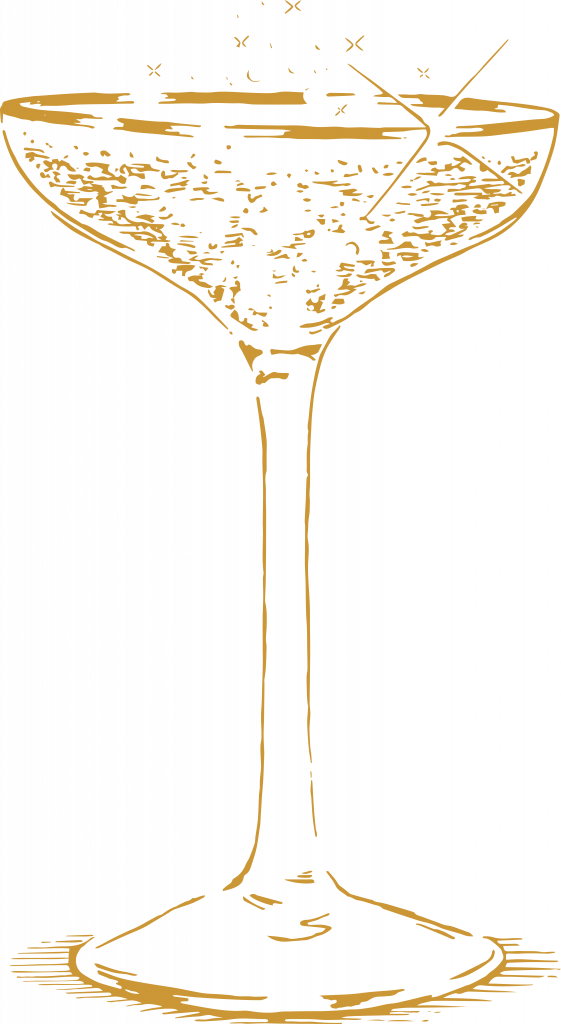 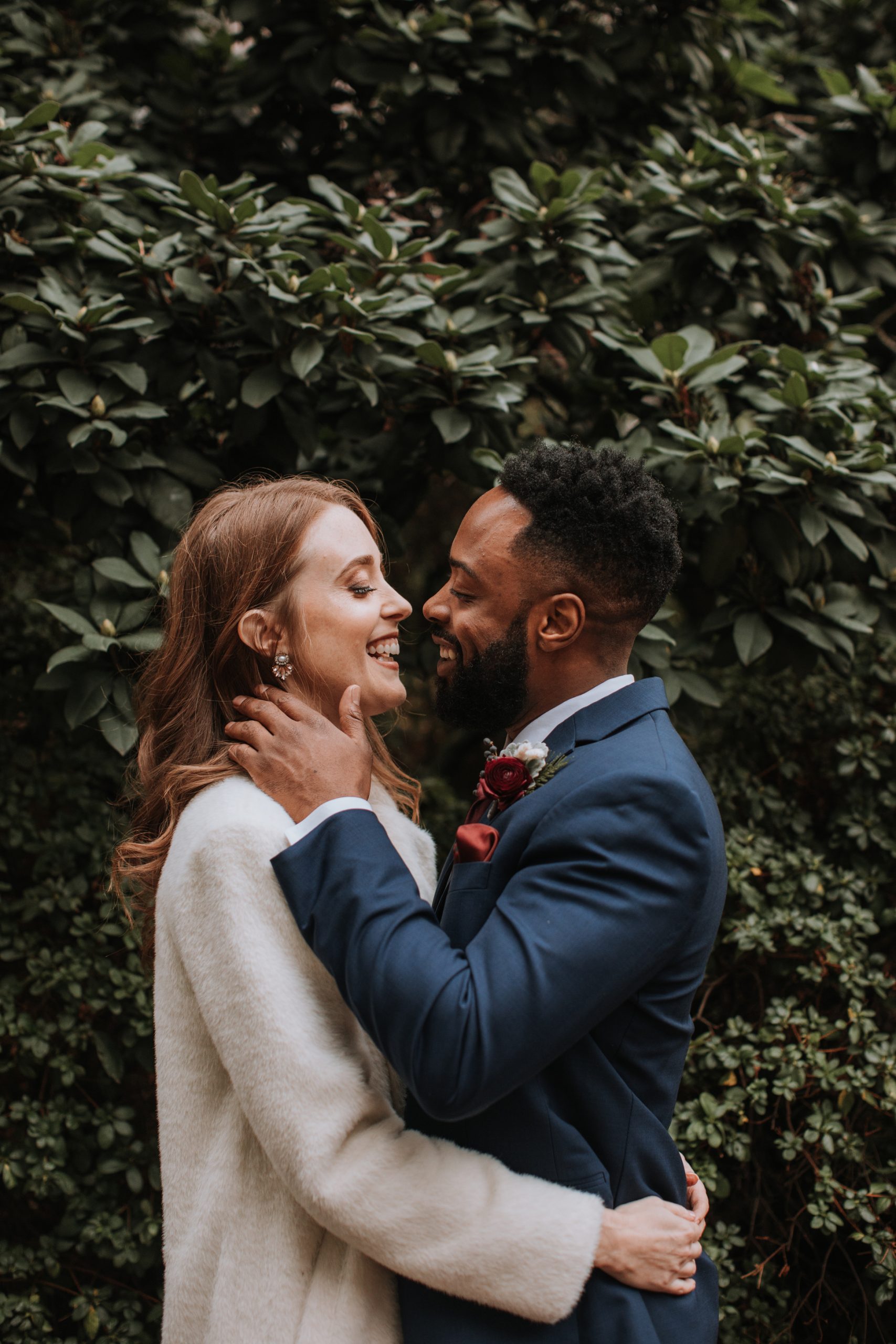 How You Can Win

Send Us Your Love Story

Gracing the famous Royal Gardens, diverse Hofkwartier neighborhood and cobbled streets, the “centraal” in Park Centraal really suits us. The hotel is set in one of the oldest parts of the city. All 153 rooms and suites boast views of the bustling quarter or peaceful gardens.

Historic and modern design details combine to make an elegant experience, like archival art found in the hotel, vintage stained-glass windows, art by the contemporary Dutch artist Cate Adriana and a monumental staircase by an apprentice of Hendrik Petrus Berlage.

We can trace the history of the property to 1858. In 1912, it was owned and operated by woman and had The Hague’s first-ever vegetarian restaurant. Philosophers Bertrand Russell and Ludwig Wittgenstein as well as artist Hilma af Klint counted as guests

Stay in the know

Get Park Centraal's newsletter for events and best rates.